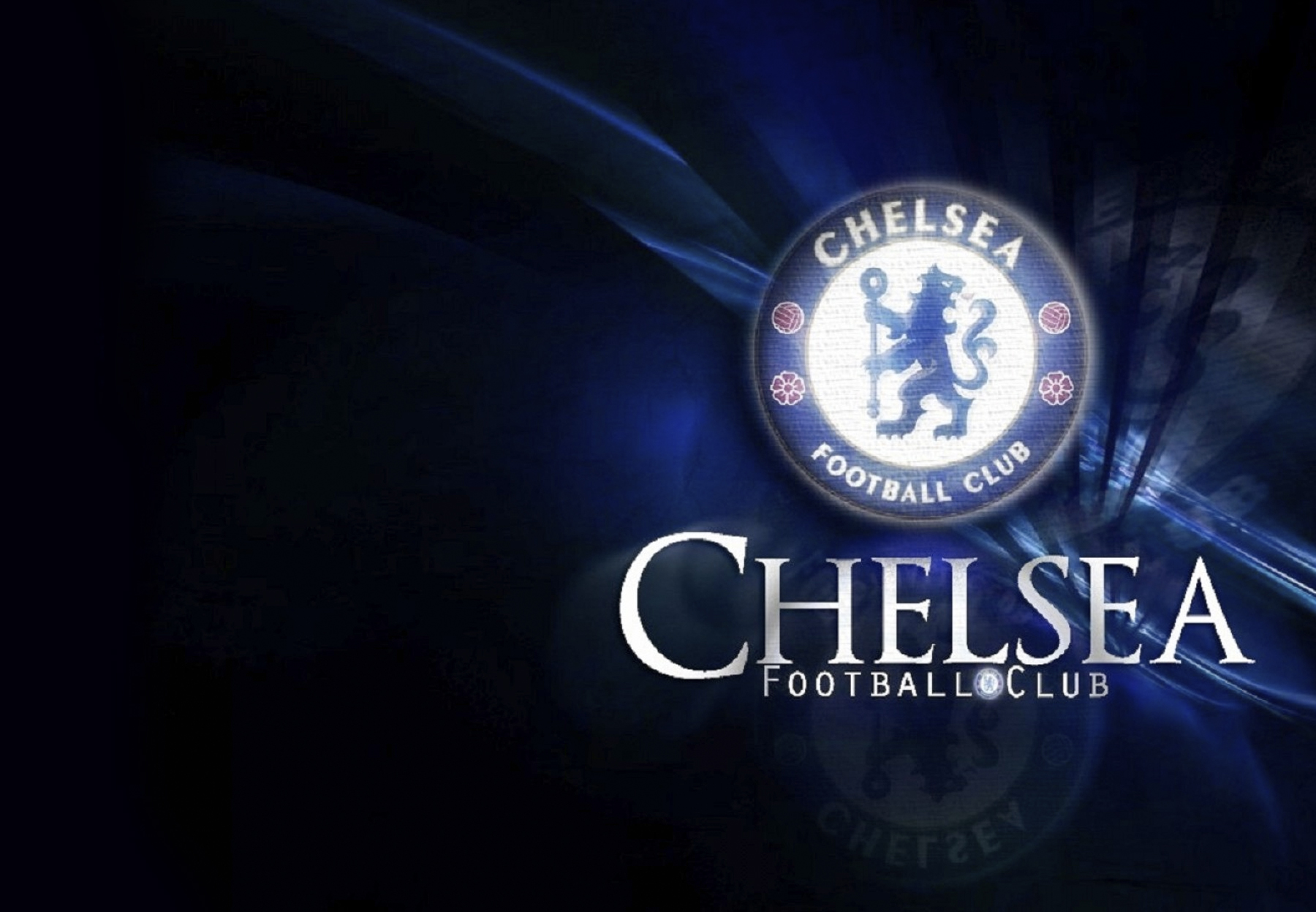 Sir Steve speaks at the 'March for the Living' 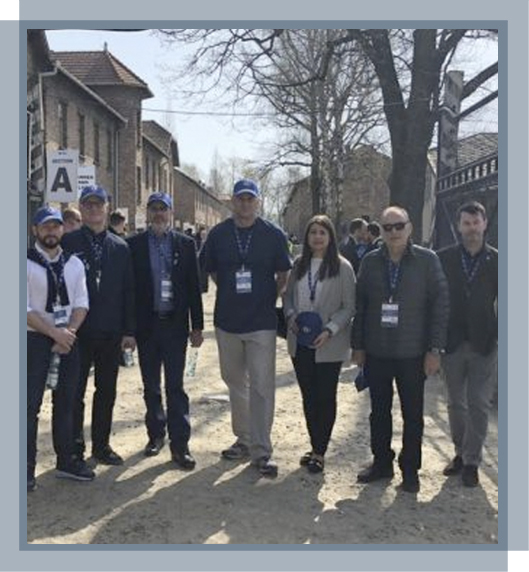 Update from Sir Steve:
Even though Auschwitz is a truly solemn place, today was an uplifting experience with 10,000 people united in their determination to tackle antisemitism and prejudice.

During the morning, we were guided round the camp with a delegation of UN representatives as people gathered for the March of the Living from Auschwitz I to the Birkenau camp taking place later in the afternoon.

As we walked round the camp, it was the shoes that had the biggest impact on me. A room filled with thousands of shoes. If you think about one shoe having one sole, these shoes represent many souls. Each one destined to be worn by many feet as more people arrived at the doors of Auschwitz.
Sir Steve Redgrave

Latest news on March for the Living  |  Chelsea Website  |  Next News: Specsavers