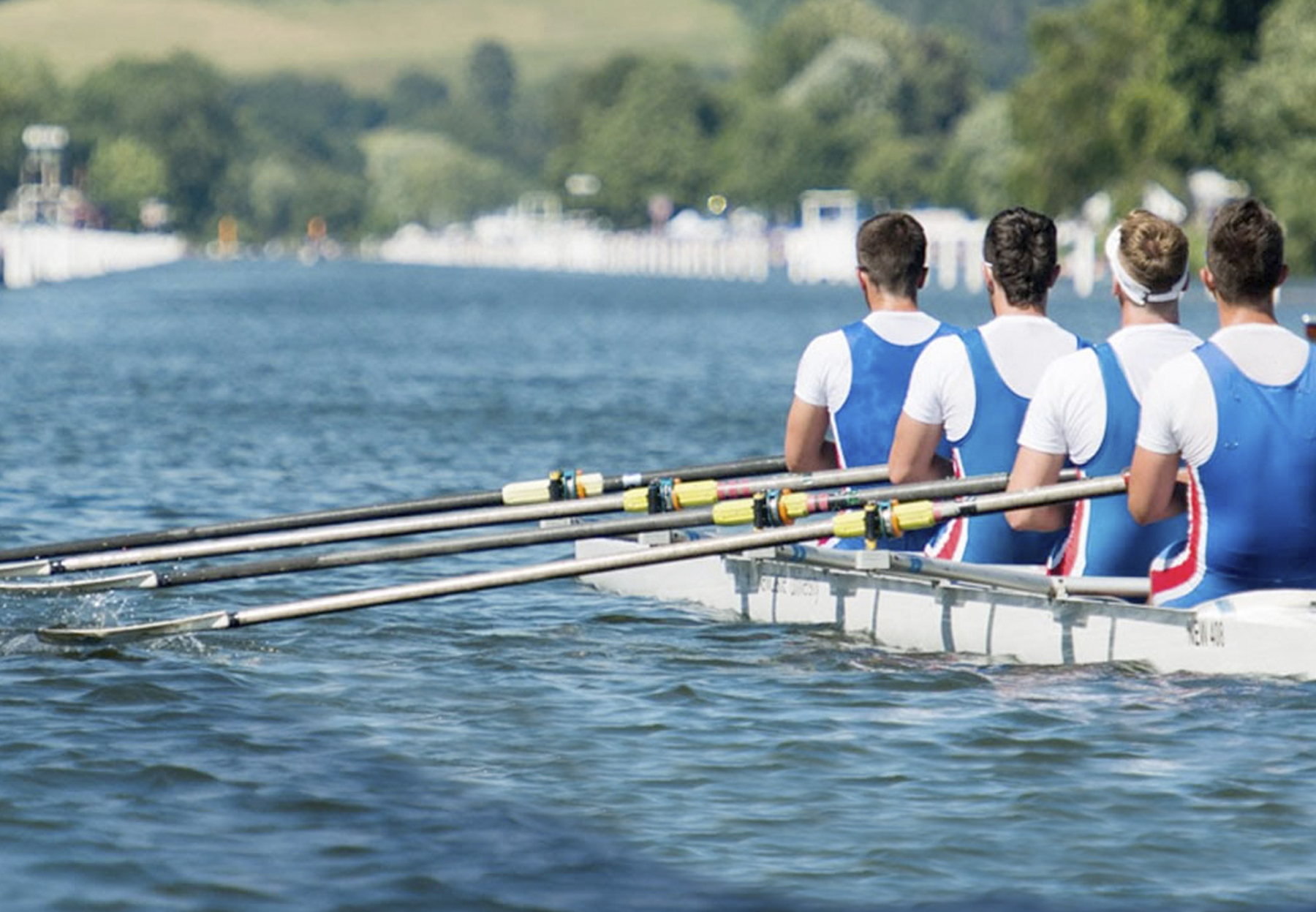 In 2015, Sir Steve was elected Chairman of Henley Royal Regatta.

For Steve, this was the opportunity to inherit a role that has only seen eleven chairmen throughout its 176-year history.

Rowers traditionally love Henley Royal Regatta because the spectators are so close to the action, the competitors get to experience an atmosphere that is often way off in the distance at many of the venues across the world.

"It is a unique experience," commented Steve. And he should know; having competed at the Regatta almost every year from 1984 to 2001, with the exception of Olympic years. Steve's achievements at Henley are legendary.

"I feel it when I drive into the car park," he says. "It's what I did for many years when I was rowing out of Leander Club. The difference is that I’m no longer getting my kit bag out of the car and going out on the water. Now I’m picking up a briefcase and turning left to the Regatta headquarters."

This post is voluntary so Steve still has a busy commercial life to look after but his commitment to the sport he loves ensures that Henley Royal Regatta is in safe hands.