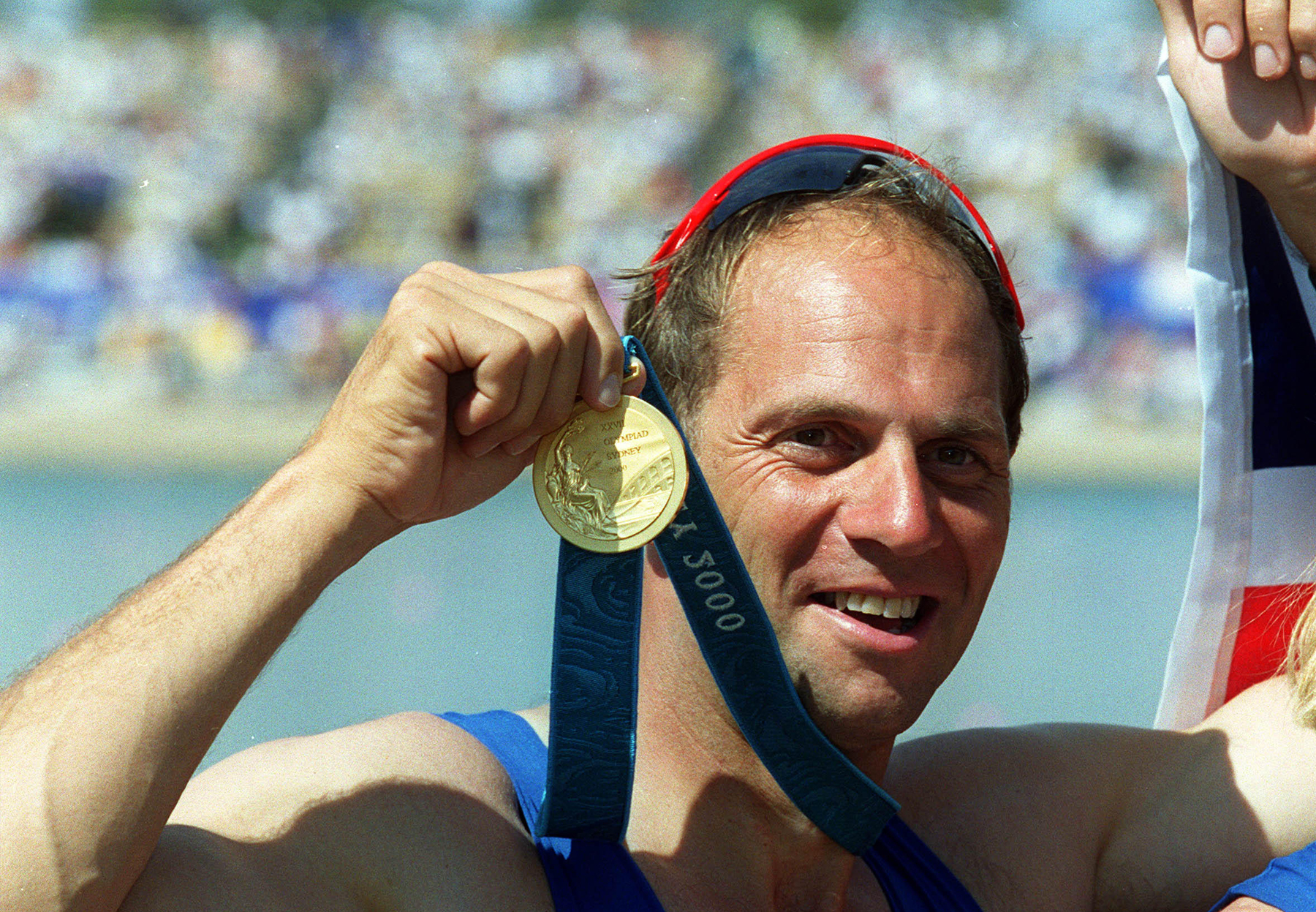 The Sydney Olympics in 2000 marked the end of a long and extraordinary career in competitive sport for Steve and resulted in Steve winning an unprecedented five Gold Medals in consecutive Olympic Games from 1984 to 2000.

Already established as the world's most outstanding rower of all time after his Atlanta victory, Steve announced in 1997 that he had decided to carry on competing through to the Millennium Games in Sydney in the hope of winning a fifth consecutive Olympic gold medal - a feat which has confirmed him as one of the greatest athletes in Olympic history. 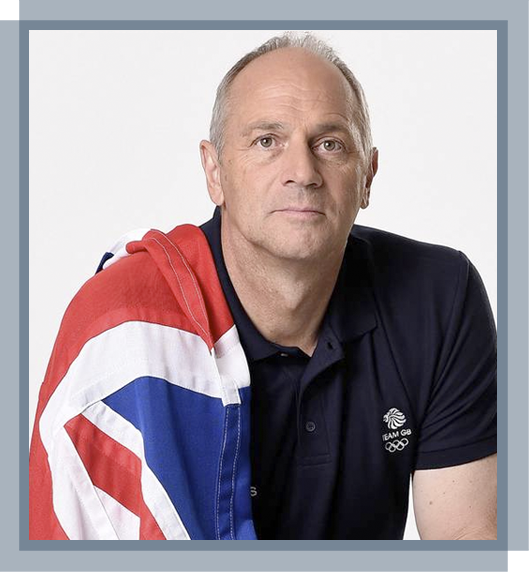 The University of Durham awarded Steve an Honorary Degree in December 1996, this was to be the first of 11 honorary degrees.

At Henely Royal Regatta, Steve has won a multitude of cups over a 20 year period and in 2015 he was invited to become Chairman of the Regatta, a role that has seen only 11 individuals in the role in its 176 year history.

His other sporting interests include golf and winter sports, and during the 1989/90 season, he was a member of the British Bobsleigh team.

Together with partner Matthew Pinsent, Steve was the holder of the World Record in Coxless Pairs set in Lucerne in 1994 until 2002.