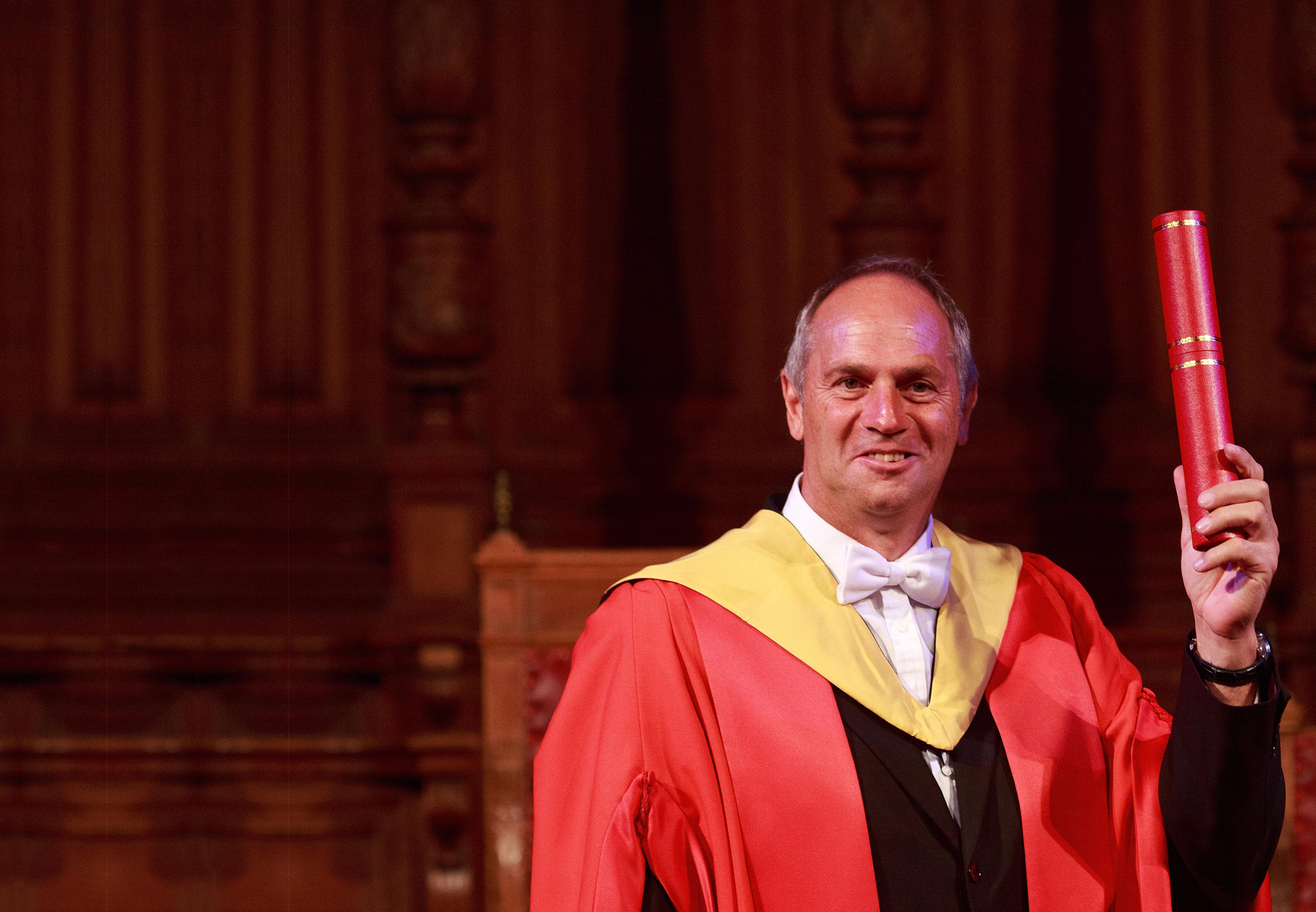 "Self-belief is probably the most crucial factor in sporting success..."
Sir Steve Redgrave

Throughout his career, Steve has had his fair share of challenges. He was plagued with injuries and illnesses; in 1992 he was diagnosed with ulcerative colitis and in late 1997, diabetes. With careful supervision, discipline and sheer determination, he was able to train through such obstacles. He is also heavily dyslexic and struggled until he was diagnosed at 11 but, even then, there was not the support in 1974 that exists today.

Find out how Steve has overcome his obstacles and faced his fears to build a career that has seen him triumph over advertsity time and time again.