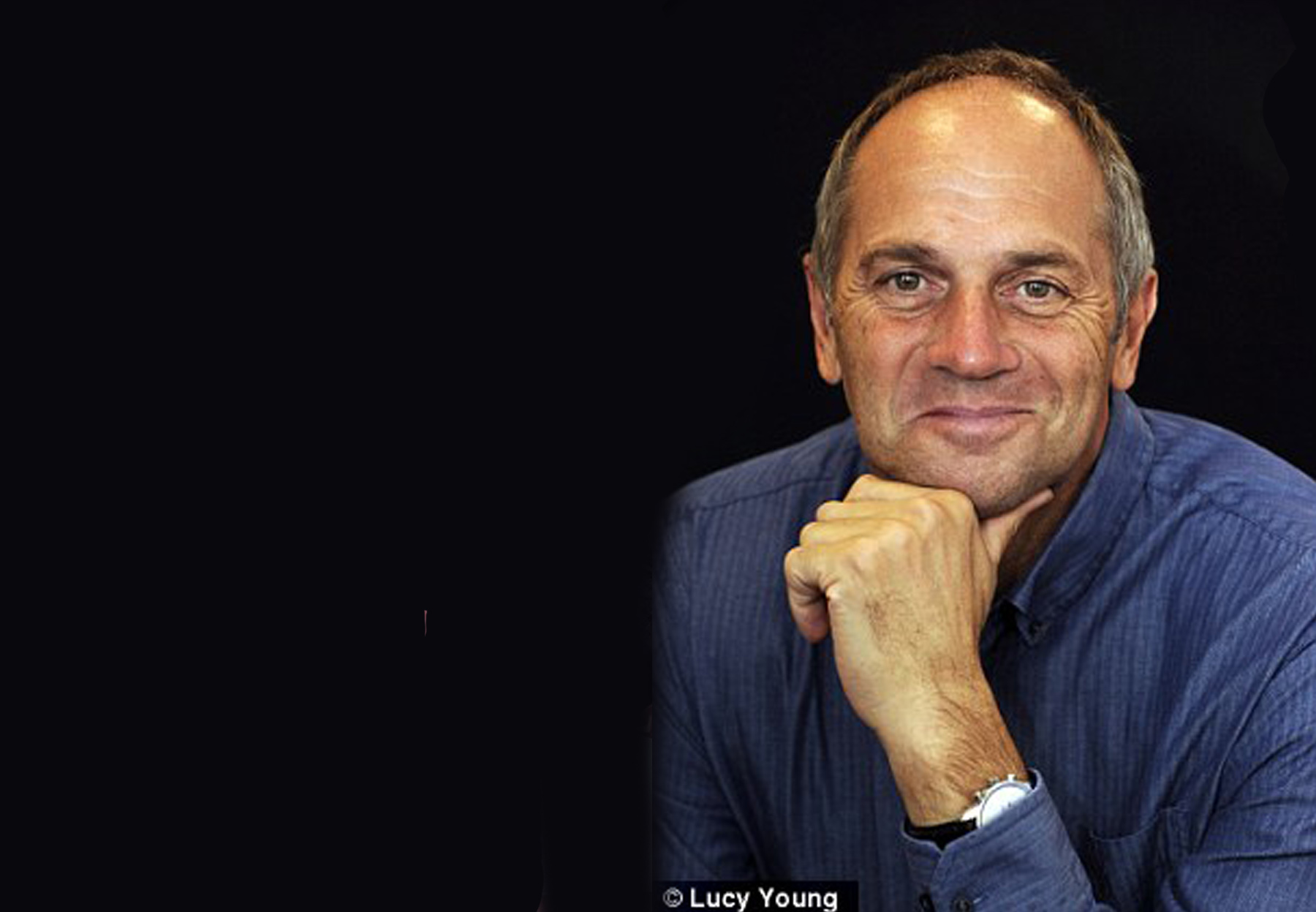 When Steve was at school, he knew he was struggling but he did not know why until the headmistress of Burford Junior School picked up on his dyslexia. The diagnosis helped a little but there wasn't the support and systems in place to make much difference back then.

"When my first child, who is very bright, started to learn the alphabet, she brought home some letters cut out of wood," Steve recalls. "When I picked up a lower-case letter 'a', my wife pointed out that I was holding it the wrong way round – but it seemed pretty normal to me."

Having dyslexia as a child meant Steve had to take extra English lessons instead of French. Francis Smith was head of English, which turned out to be fortuitous as he was also the captain of the Marlow Rowing Club and asked a few individuals in the school if they would like to join the school rowing club. The rest is history.

Dyslexia has continued to be a challenge for Steve to overcome in his post competitive career which has involved many speeches, talks and presentations, all of which require extensive reading and writing.

"The prospect never fills me with joy but I have learned to work with it to the best of my ability," comments Steve. "Everyone is different and everyone's dyslexia is different. For me, I would always rather be in a boat but I was lucky to be pretty good in a boat."

Click here to find out more at the British Dyslexia Association.