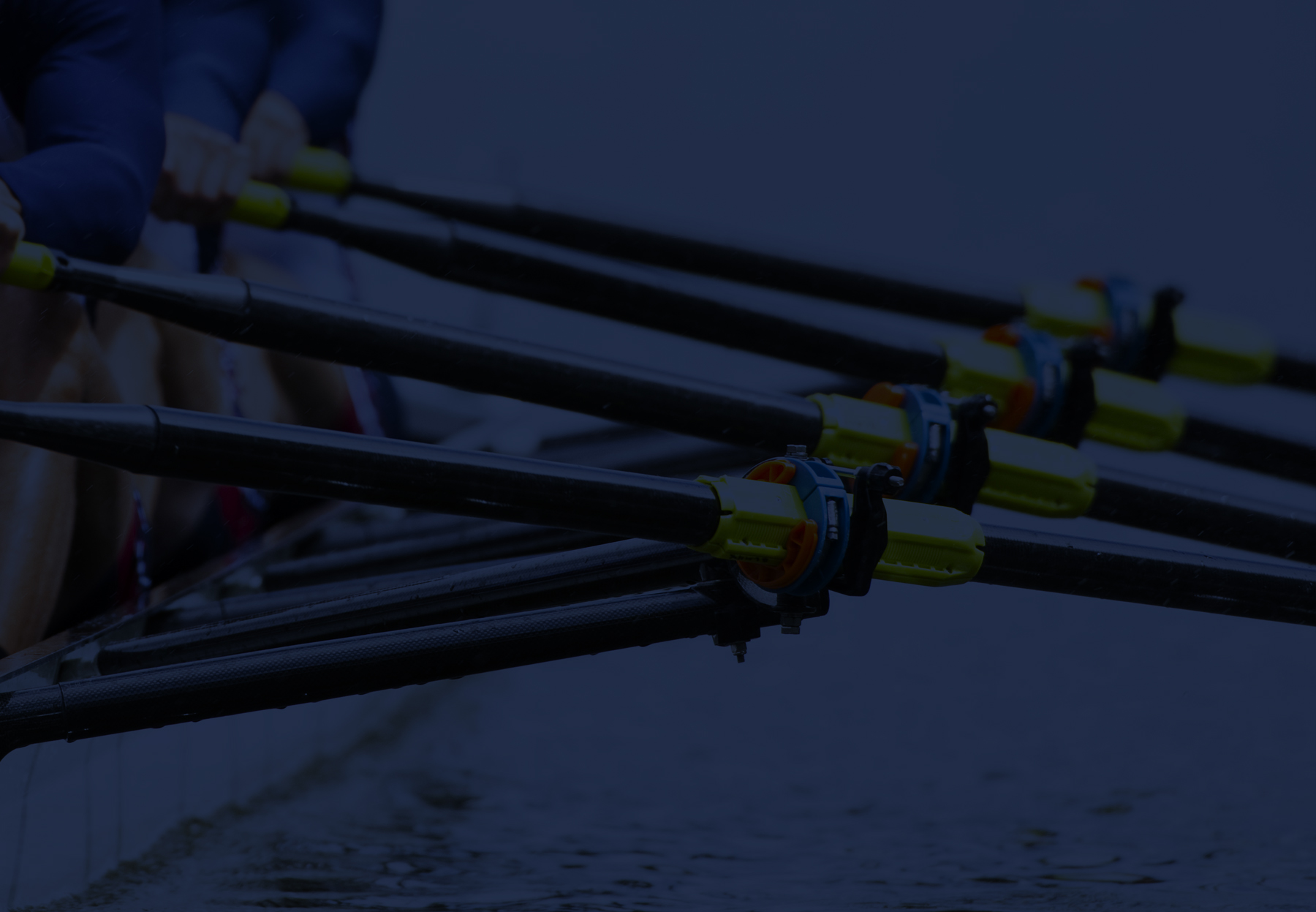 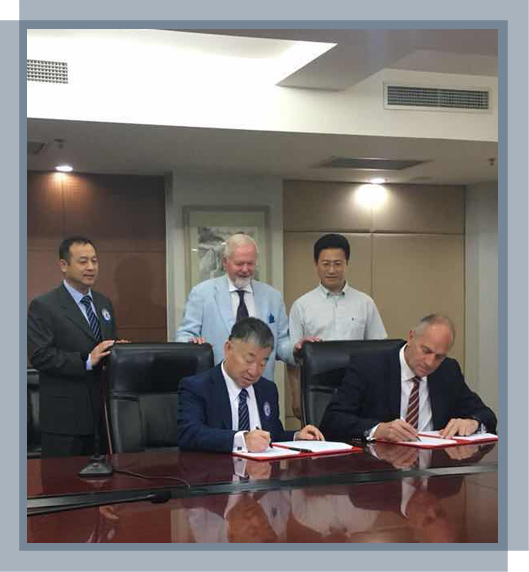 The Chinese Rowing Association has today announced the appointment of Sir Steve Redgrave CBE in the newly created role of high performance director for its national rowing team, the first time the organisation and its President Dr Liu Aijie, has recruited a high profile figure from outside China to support their national squad.

Sir Steve will be managing and guiding a group of elite coaching professionals charged with delivering success at the highest level on both the world and Olympic stages.

Sir Steve said: "I am delighted to be taking up the post of high performance director for Chinese Rowing. I have visited China to watch the team train and compete and am very excited about becoming involved with such an enthusiastic and committed group of athletes."

He went on to add: "This opportunity was totally unexpected but, with two of my children working in the UK and one close to finishing university, my family and I feel it is the right time to commit to a new and exciting role."

One of the UK's most successful Olympians, Sir Steve won five consecutive Olympic gold medals for rowing and has received numerous awards for his achievements including an MBE, CBE and knighthood for his services to sport. His rowing achievements on the international stage are unparalleled and, after spending more than two decades on the water, he has dedicated the past 18 years to charity work and using his skills, experience, drive, determination and commitment to help organisations succeed.

From 2006 to 2016 Sir Steve worked closely with British Rowing's chief women's coach, helping the team to mentally prepare for the 2008, 2012 and 2016 Olympics which resulted in the group winning multiple medals, including several golds.

He has undertaken mentoring roles in the past, including supporting Visa with its Olympic delivery programme – Team Visa. This involved helping the ‘next generation' of UK athletes, including Mo Farah, Tom Daley, Beth Tweddle, Nicole Cooke, Paul Goodison and Richard Kruse, to achieve their dreams. Sir Steve's new role in China is an opportunity to continue utilising his expertise to the benefit of tomorrow's athletes.

Sir Steve also played an integral role in the successful London 2012 Olympic bid and became a board member of London 2012 Limited. He was subsequently appointed 2012 Sports Legacy Champion, working closely with the Government and Sport England, assisting in the drive to get more people playing sport, as a lasting legacy of London's Olympic and Paralympic Games.

While fully committed to his new role in China, Sir Steve will be continuing as Chairman of Henley Royal Regatta in the UK.

"Since taking up the role at HRR, I have enjoyed helping to guide an event with a huge amount of history, striving to enhance the occasion while keeping the longstanding traditions that make it so special. I will continue to be Chairman of the Regatta with the support of the Committee.

"My decision to take the position in China was not one I made lightly. With the Tokyo Olympics fast approaching and looking ahead to Paris in 2024, the new role in China will be demanding but I look forward to the challenge of helping China become one of the top rowing nations in the world while continuing to honour my commitments in the UK."

About Sir Steve Redgrave: The Sydney Olympics in 2000 marked the end of a long and extraordinary career in competitive sport for Steve, resulting in winning an unprecedented five Gold Medals in consecutive Olympic Games from 1984 to 2000. Since rowing Sir Steve has been involved in several charitable organisations and, through his own trust, has raised over £5 million to improve and enhance the quality of young people's lives. He is a trustee of Comic Relief, was a recipient of the prestigious Laureus Lifetime Achievement Award in 2001, and today sits on the Executive Committee working with Sport For Good and also Vice President of Sparks.

News: 'March for the Living'  |  Next News: Specsavers